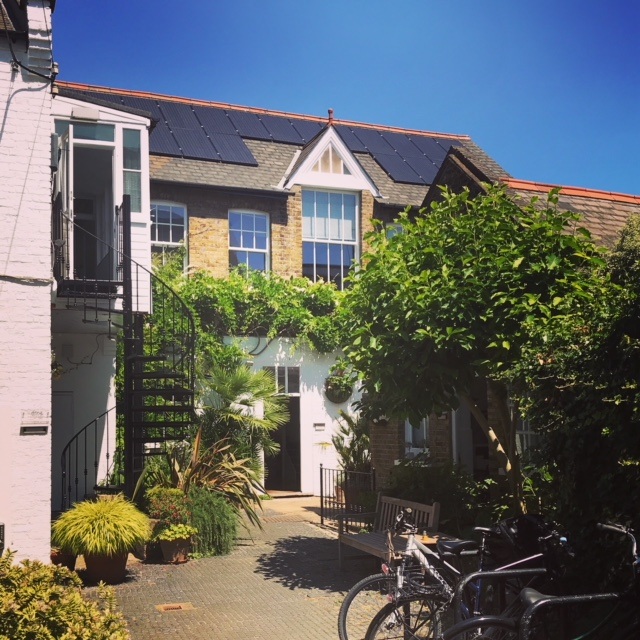 Simon has travelled the globe extensively on some of the most adventurous and ambitious shoots recently to appear on TV for National Geographic and BBC4. He also shoots regularly for independent production companies commissioned by Channel 4. Highlights include filming in Antartica, the Falklands, the Indian Ocean and dramatic UK locations such as Lundy Island.

Previously, Simon has worked across a wide range of digital media, including motion graphics, video editing, live event camerawork and corporate media, giving him a modern and rounded approach and understanding of how every stage of production works, from scripting, to shooting to editing and delivery. Simon is a real people person, often working with presenting and contributor talent whilst offering the skills for more adventurous remote location shooting and cinematography.

‘Panorama – GPs: Why Can’t I get an Appointment?’, 'The Truth About Antibiotics' , 'A Story of Love and Loss' , 'Escape to the Chateau' , 'Channel 4 News & Investigations' , 'Murder in Paradise'